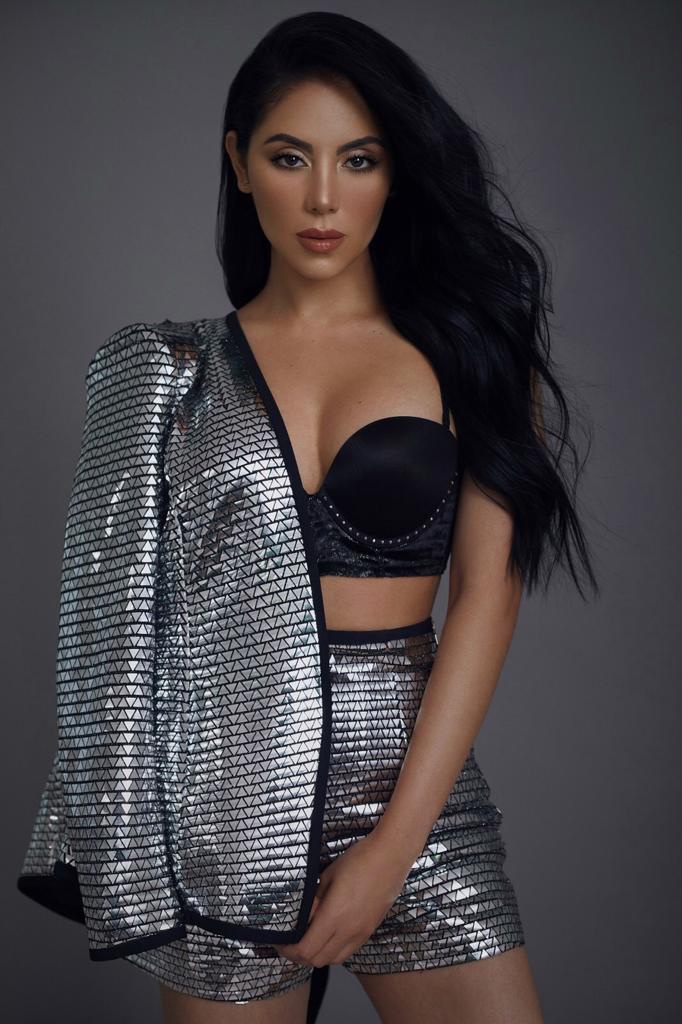 Phoenix, AZ .- I feel safe to say that all of us dream and dream big as we gain conscious of our passions in life while growing up, but not all of us wake up from that dream and make it a reality.

That is not the case for Colombian Native Esther Anaya, a successful Violinist and composer who has performed all over the world with the likes of Rihanna, Kanye West, Cristian Castro, David Guetta and Calvin Harris amongst others.

As her ride through the wave of success has reached many milestones, she has now accomplished something she always wanted to, “I have always asked God to allow me to work and have my music be part of a big screen production and it has finally happened with the animation movie Abominable,” a happy and teary eyed Anaya told us.

DreamWorks Animation and Pearl Studio’s co-production Abominable takes audiences on an epic 2,000-mile adventure from the streets of China to the breathtaking Himalayan snowscapes.

When teenage Yi stumbles upon a young Yeti on the roof of her apartment building, she and her friends, Jin, and his cousin, Peng, name him “Everest” and embark on an unforgettable quest to reunite the magical creature with his family at the highest point on Earth.

“This movie became a huge coincidence in my life, even without me knowing anything about it, it is a reflection of what my life has been,” Said Anaya.  “Just as in the movie, my love for music was born out of listening to my father play for my mom at a very early age.”  “The movie tells a story about a young girl and its connection with music and her father, and that has been me all my life,” added the young musician.

Along with her participation in the animated movie, Anaya has just released her first singing single called Maracambe, “This single is 15 years in the making, my father and I wrote it and my brother also participates in it, we are a family of musicians, it’s what keeps us moving,” Anaya stated.

We’ll finish this article as Anaya finished her interview with us, “Keep on dreaming, keep on fighting your fears, keep on working towards becoming better at what you do, at the end, satisfaction, happiness and a sense of being awaits.”

Abominable will be released by Universal Pictures worldwide beginning September 27, 2019. In China, the film will be distributed by Pearl Studio. Catch the Sunset from the Hole in the Rock.

Catch the Sunset from the Hole in the Rock.