Phoenix, AZ .- Legendary, Inspirational and influential are only a few of dozens of adjectives that have described Kobe Bryant as the world mourns his loss.

It has been more than a week that a helicopter crash, north of Los Angeles, California killed eight passengers and the pilot, including former Los Angeles Lakers star Kobe Bryant and his 13 year old daughter Gianna (Gigi). 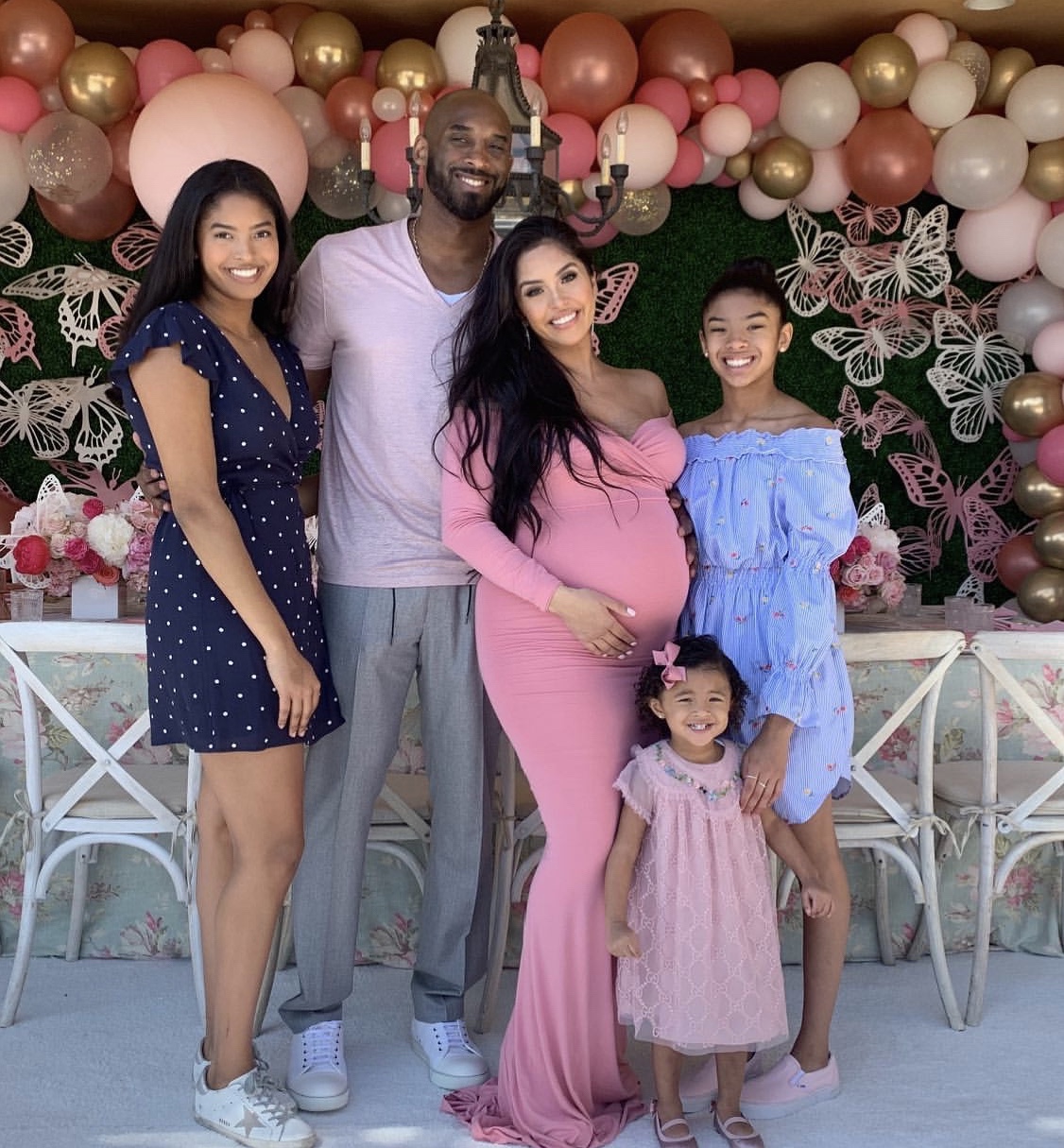 Many have reflected on the legacy of the Black Mamba, a nick-name Bryant took compared to the largest and most venomous snake in Africa describing the hard-work, ability and grit of one of the greatest players who has ever stepped in a court.

Loved and remembered by his fans, who followed him since he was a high school player and continued to follow him after he retired in 2016.  In 20 seasons with the Los Angeles Lakers he stunned, carried, conquered fans’ hearts and brought happiness and championships to the city of Los Angeles where the Staples Center became his cathedral. 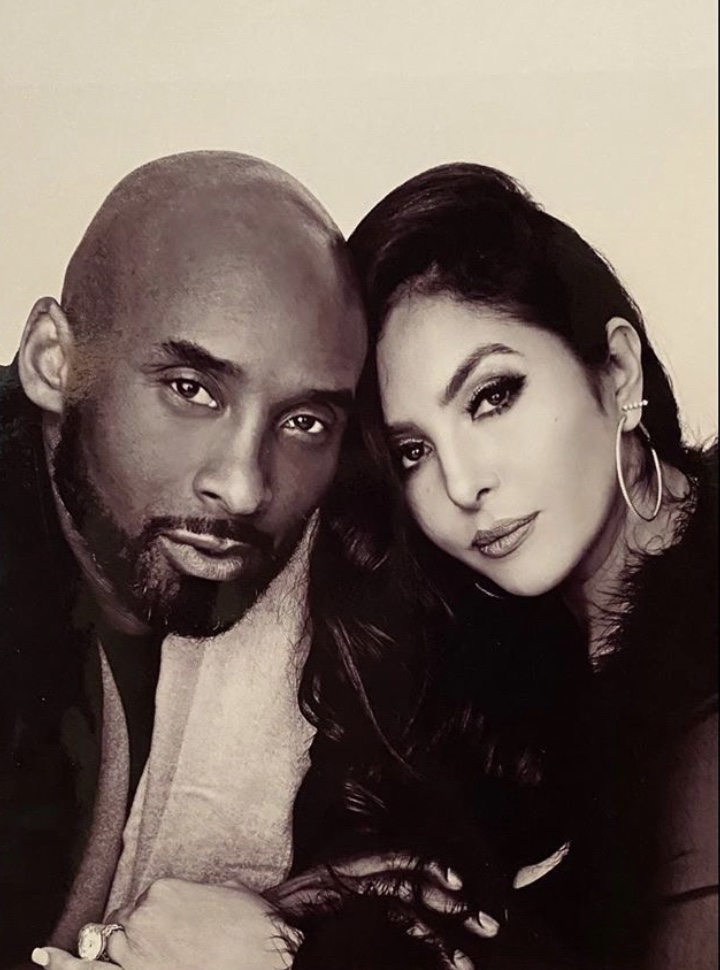 The fateful news announcing the terrible tragedy happened when Koby his daughter and seven other people where being transported to a basketball tournament at the Mamba Sports Academy; a basketball training facility founded by Kobe where they focused on physical, mental and spiritual strength provided to children through basketball.  Gigi was to play a game there.

As the days go by we continue to reflect on the life of the athlete and his legacy on the basketball court.

But, we are also learning about his achievements outside the basketball court, about Kobe the human being, the dad, the friend, the coach.  We are learning about the time he spent outside the Staples Center, beyond the 48 minutes of game-time.

As a father, as a husband we have learned about the love for his family, his vulnerabilities, his desires, his mistakes and the great friend he was to those around him.

We have learned that his spirit of competitiveness was thought to his daughters and his daughter’s friends.

We have also learned that just as much as he adjusted to discipline as an athlete, he forged himself into prayer as it is documented that before his death he went to church and following a Catholic tradition he took communion, believing that the consecrated bread and wine are actually the body and blood, soul and divinity of Christ

He did the same, years ago when he saw his marriage falter after a scandal that suggested an infidelity on the part of Kobe, on the advice of a priest and in prayer he took refuge, as he himself said in an interview.

His departure leaves us without doubt, great teachings, brings us closer to our own humanity and inspires us to be better.

Kobe Bryant has been honored in many ways, some NBA teams have already been planning on retiring both his numbers 8 and 24, today those numbers are more present than ever, driving us to live with faith, strength and hope every day of our lives.

In honor of all the victims aboard the helicopter that crashed.

Gianna Bryant: 13-year-old from Newport Beach, who was nicknamed Gigi, was flying with her father, Kobe.

Sarah Chester: 45-year-old Newport Beach mother of three was flying in the helicopter with her daughter, Payton.

Payton Chester: 13-year-old from Newport Beach She was in eighth grade at St. Margaret’s Episcopal School.

John Altobelli: 56-year-old was traveling with his wife, Keri, and daughter, Alyssa. he was in his 28th season coaching baseball at Orange Coast College.

Keri Altobelli: The Newport Beach mother of two and step-mother of one, was traveling with her husband, John, and daughter Alyssa.

Alyssa Altobelli: 13-year-old was a member of the Mambas. She was an eighth grader at Ensign Intermediate.

Ara Zobayan: 50-year-old was piloting the helicopter. He often flew Bryant as a private pilot and was also an instructor.

Christina Mauser: 38-year-old from Huntington Beach was a coach at Harbor Day School in Corona del Mar and Bryant’s top assistant coach on the Mambas. She leaves behind husband, Matt, and their children. 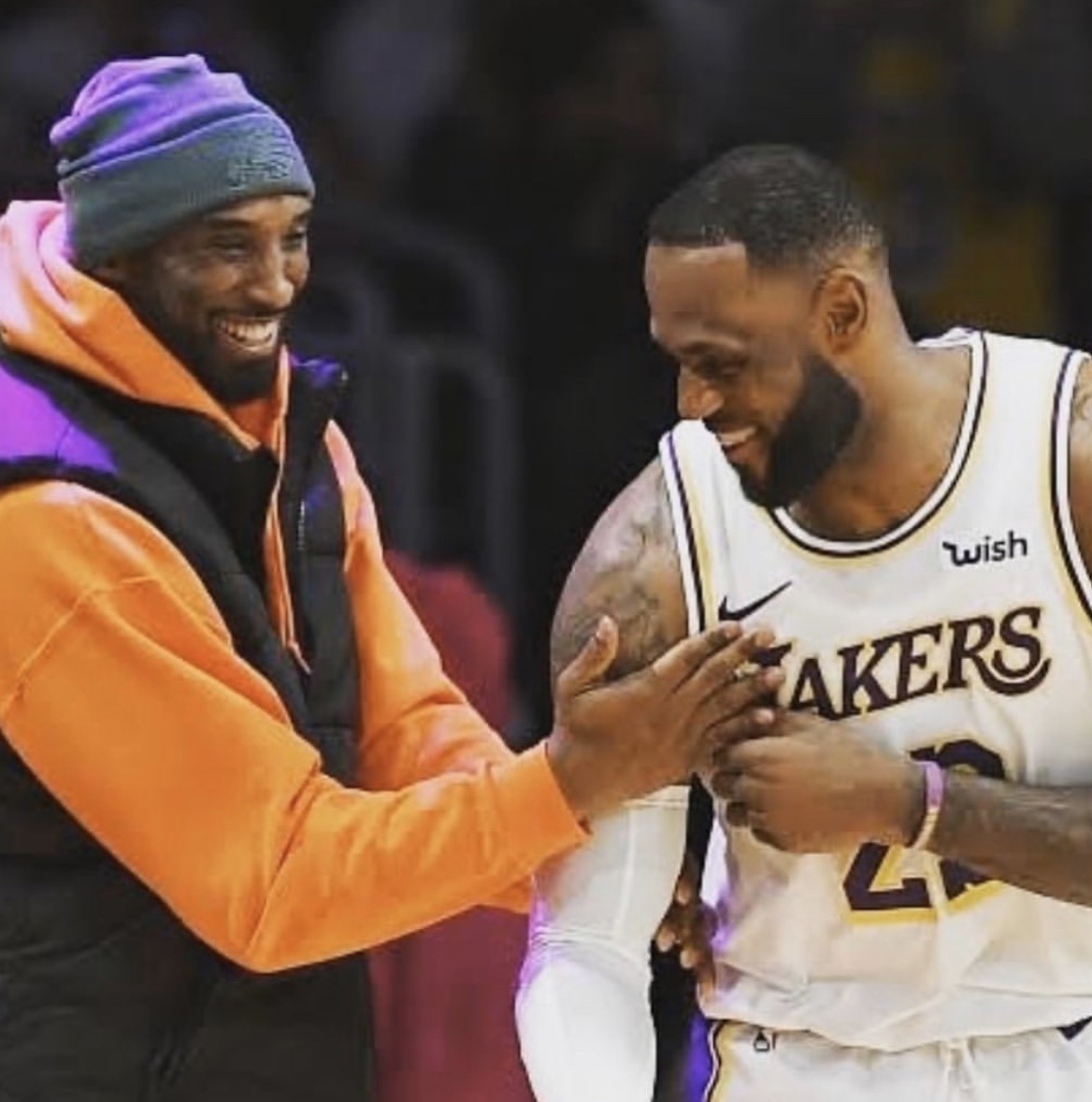 Damayanti Quintanar Gives a Bit of an Insight in the Upcoming...