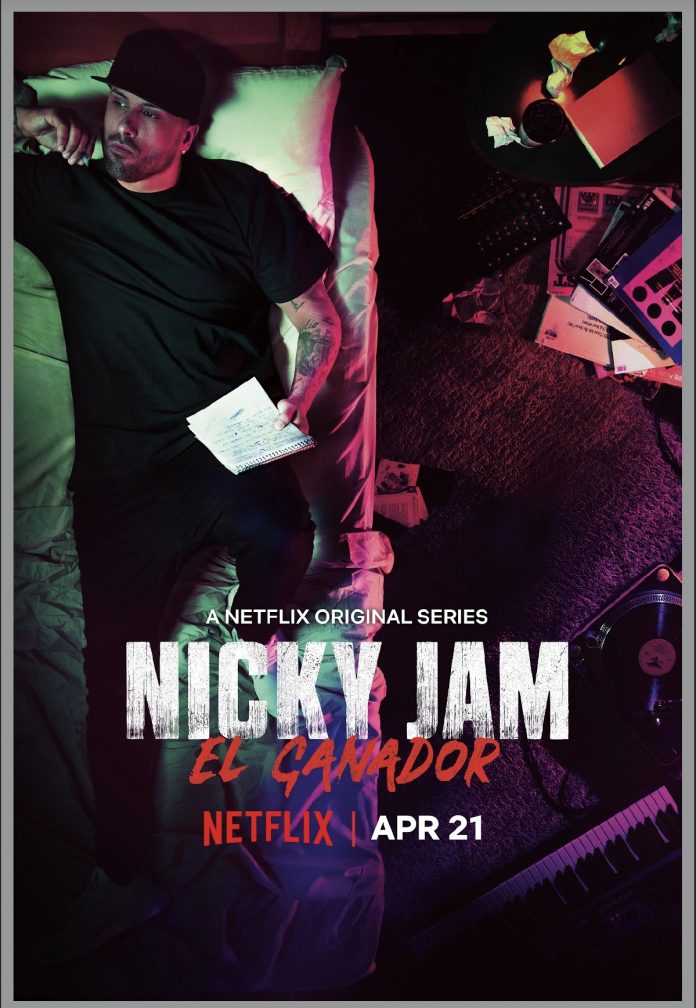 Check out the trailer here https://youtu.be/qMRpelMtbes
On April 21 the authorized bio-series “Nicky Jam: El Ganador” based on the life and career of the Latin music superstar will be available to Netflix members in the U.S.

The series tells the life story of award-winning Nicky Jam, a singer-songwriter, who has become a worldwide music phenomenon and plays out everything from his humble and troubled start in Boston to becoming the king of one of the most popular musical genres.

The series is directed by acclaimed film and music video director Jessy Terrero and produced by Endemol Shine Boomdog.

How Much Waste Food Will Phoenix Produce This Thanksgiving?