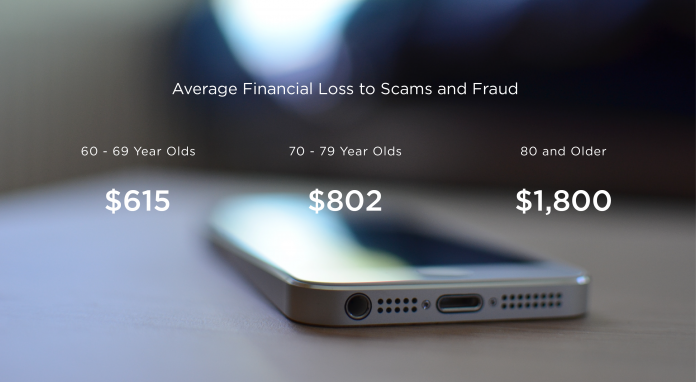 Robocalls are on the rise across the US. Nearly half the calls made from US cell phones in 2019 were spam according to a report from the Federal Communications Commission.

Using data from the Federal Trade Commission’s National Do Not Call Registry, Provision Living analyzed robocall complaints in every state to identify where robocalls are happening the most.  In the report they analyze which states had the most robocalls in 2019 as well as the states with the most robocalls since 2015.

Here’s what they found:

LA Lakers Will Be Taking on Our Phoenix Suns

Fusion at it’s Best, Colombian, Peruvian and Mexican Food All in...

The City of Mesa Has Extended It’s Entire Entertaiment Closure...

ABOUT US
ViVaPhoenix.Com brings a hint of fresh and vibrant culture vision which invites all people from all culture, races and ethnicity to enjoy life with a positive approach with the purpose of uniting and entertaining families and individuals by sharing valuable content with the sole purpose of entertaining. Learn more: https://www.vivaphoenix.com/info/about-vivaphoenix
Contact us: vivaphoenixaz@gmail.com
FOLLOW US
© 2019 Viva Phoenix