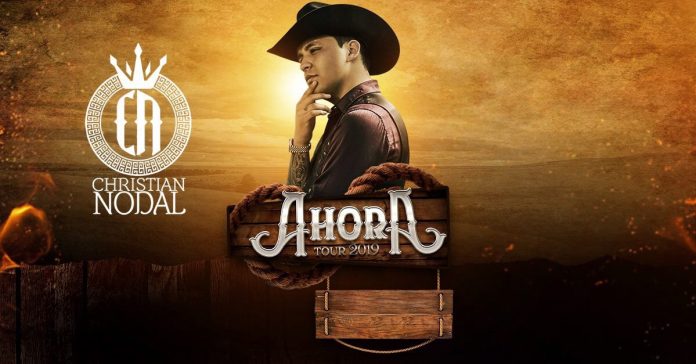 For Premium Seating at the Comerica VIP Suites

Mariachi meets norteño when Mexican regional star Christian Nodal hits the stage. On his 2019 Ahora (Now) tour, the young Sonoran will perform the romantic “mariacheño” hits that pepper his 2017 debut album, Me Dejé Llevar (I Got Carried Away).

Nodal is known best for his multi-platinum debut single, “Adiós Amor” (Goodbye My Love), which spent weeks atop Billboard’s Mexican regional chart and whose video has been viewed more than 700 million times. Nodal’s fresh style harkens back to the dramatic power of such iconic figures as mariachi star Vicente Fernandez and sentimental crooner Luis Miguel.

The 2nd Annual Downtown Donut Festival Is Set For November 17,...

The Talented Mariachi Vargos de Tecalitlan is Coming to the City...

Laugh the Night Away with the Best Stand Up Comedian Around.