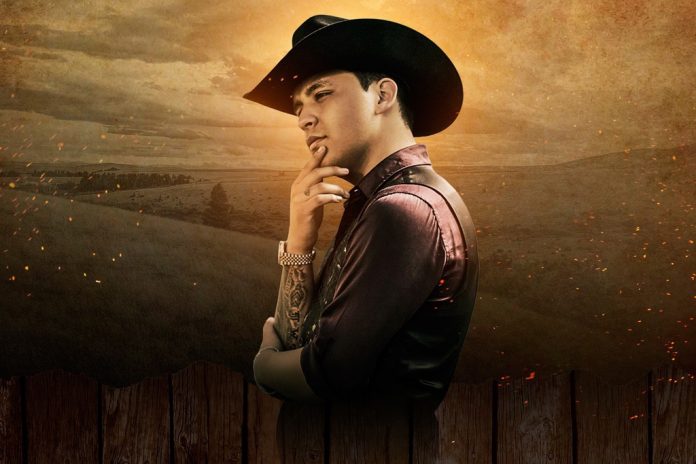 His debut studio album, Me Dejé Llevar (2017), was met with critical acclaim and success. Among his numerous accolades, Nodal has won a Latin Grammy Award, a Lo Nuestro Award, two BillboardLatin Music Awards, and a Latin American Music Award.

The WOW Event “Women of Wonder”

Disney on Ice is Back in the Valley of the Sun...